This project was originally started by the local Council’s own architect but we were asked to aid the project in providing the detailed information ready for construction purposes. Through the production of that information it was ascertained that the original design was beyond the budget available. To enable the project to proceed we redesigned 90% of the Engine House scheme.
The engine house is Grade II listed and lengthy negotiations took place with CDC’s conservation officer that enabled us to arrive at a satisfactory scheme suitable for its use as commercial office space. Quite simply the existing external walls have been retained and renovated. A new roof as well as new windows and doors have been incorporated and designed in the traditional manner. The scheme is true to the original, except through the intervention of an independent steel frame structure internally that has a minimal impact on the historic fabric of the existing building.

The five workshop units were the second part of Phase II at Wheal Kitty and were constructed under the same contract as the conversion of the Engine House. The stone faced unit is of traditional masonry construction but the four other units are timber framed and clad in timber with super-insulation for thermal efficiency. 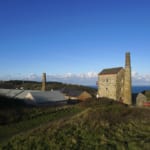 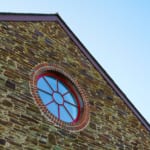 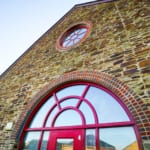 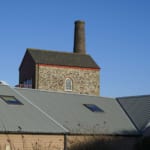 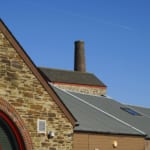 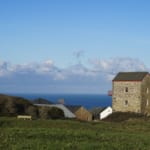 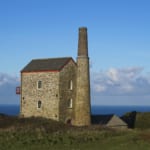 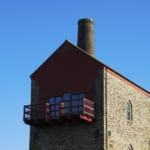 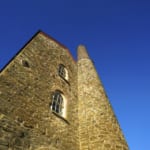 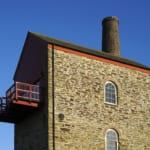 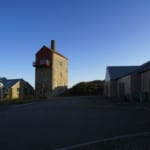 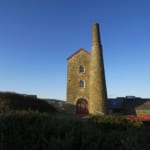 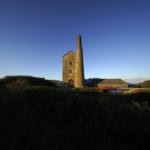 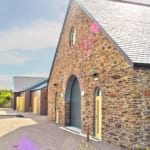 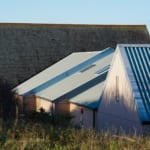